Services are to be held at St. Paul’s Episcopal Church in Cleveland Heights on December 19th, 2022 at 4 PM. Dr. Kenney’s full obituary can be read here. 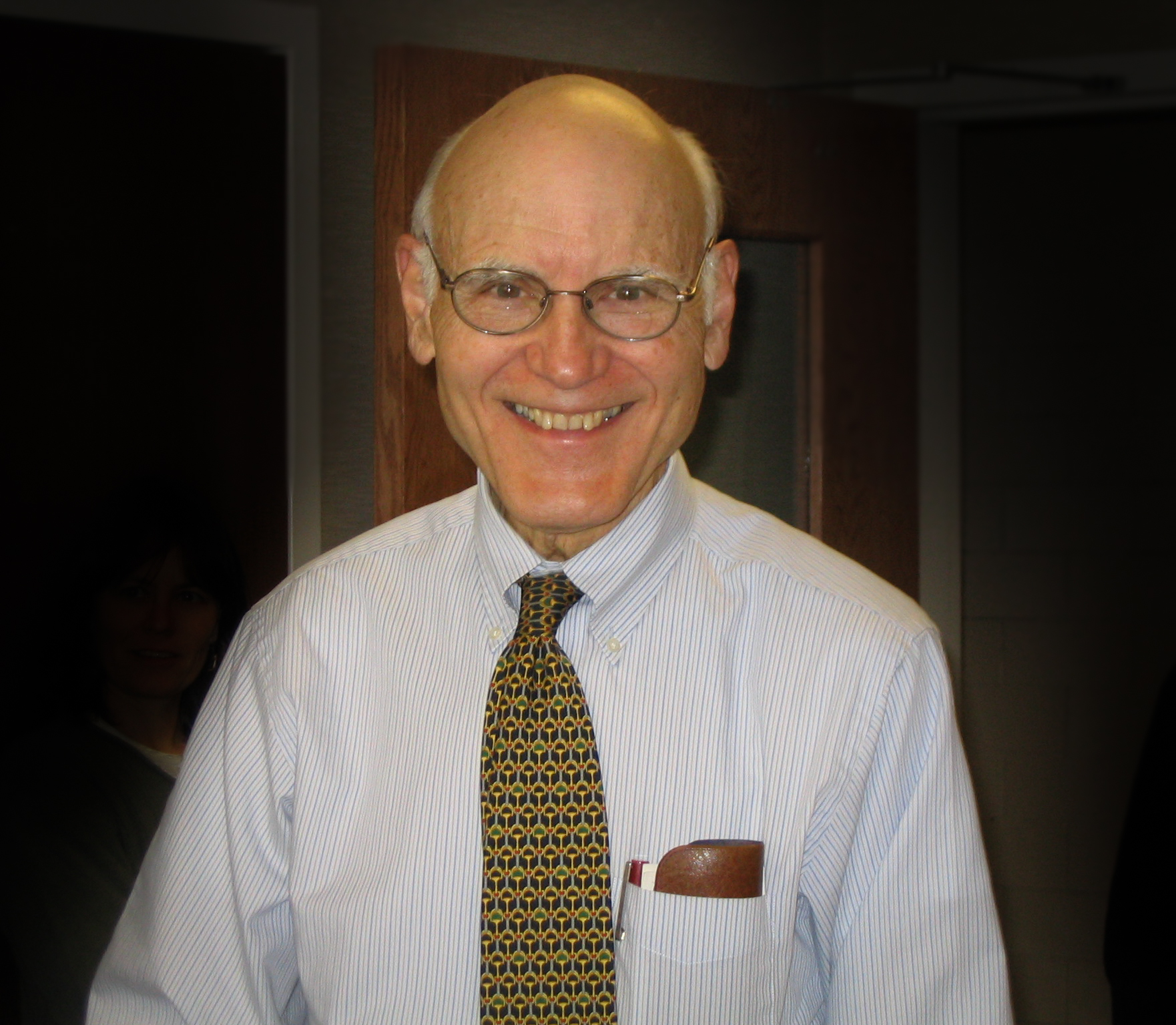 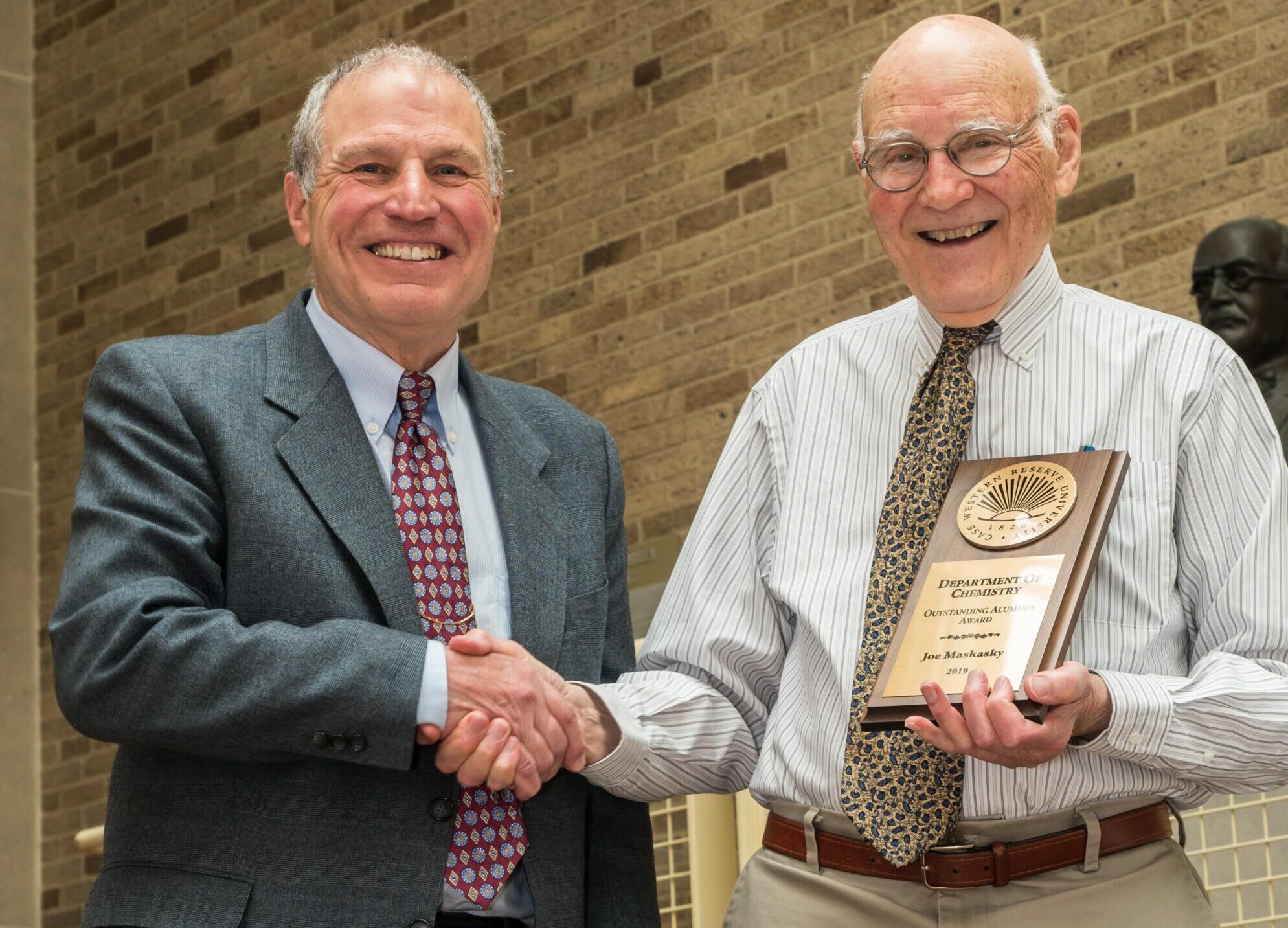 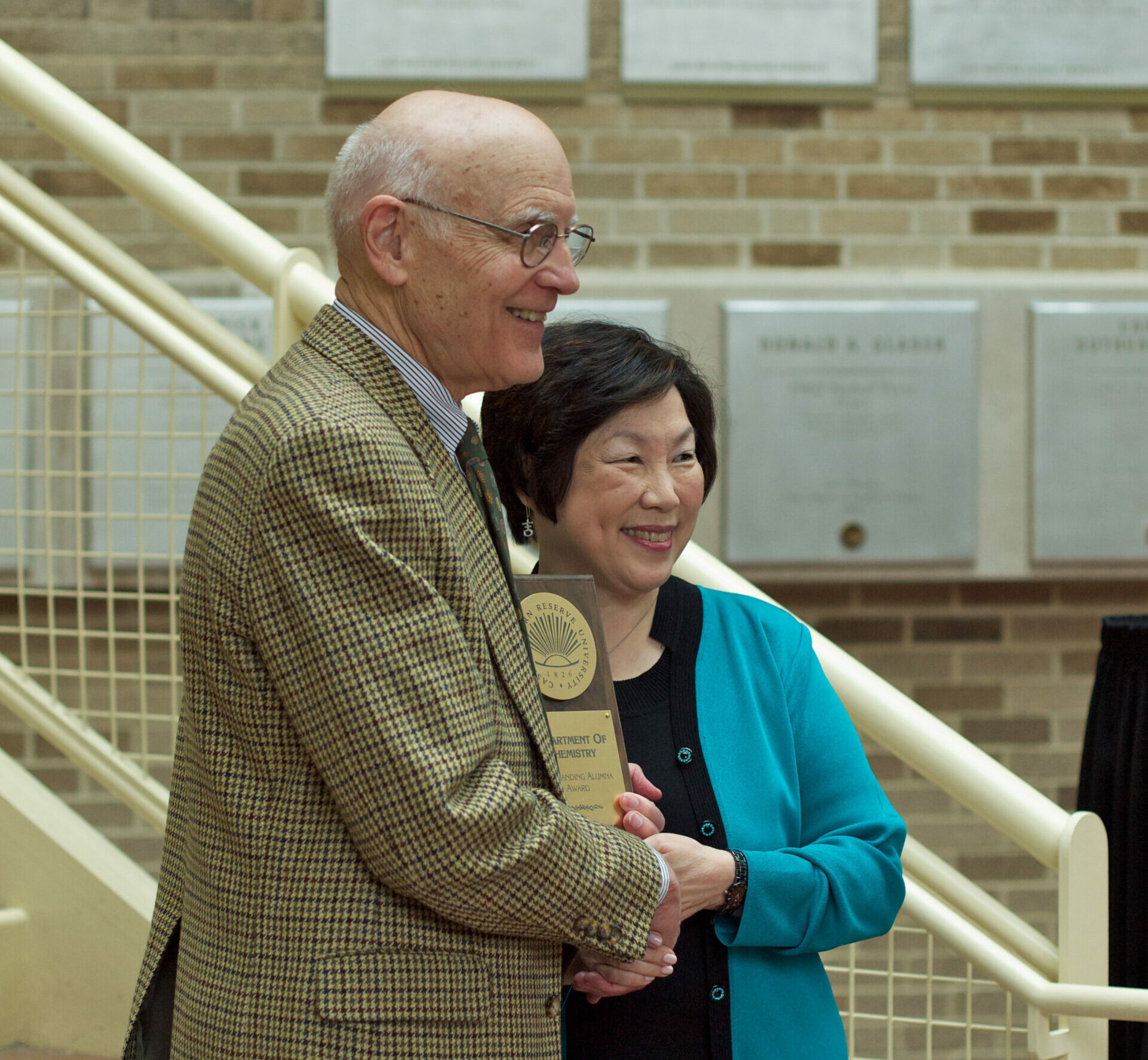 Previous
Next
Scroll To Top